I walked up to the bank to put our marriage certificate (Marriage Certificate!! OMG!) in the safe deposit box.  I couldn’t remember my box number but  I had the key.  Actually, I had two sets of keys, and Greg, the teller, asked me which box I wanted.  There’s the one Spouse and I have together, and one I had gotten several years before that, and had forgotten about.

I said I wanted the joint box and wanted to close out the other one.  Our joint box has two documents in it.  Four now because I aded the certificate and one other paper that needed safe-keeping.  I asked Greg to take out the other box for me.  When he lifted it out he said, “It’s light.”  I heard something sliding, making a plastic clatter as it hit the side of the box, and started to laugh.

“Floppy disks!”  I said.  I have always been pretty faithful about backing up my computer, and sure enough, here were a handful of disks from 1997. I tossed them in my bag and closed out the box.

In the refurbished building that used to house T&K Vacuums a few years ago, a new gallery is opening.  The location is good and bad; good because it’s easily seen from one of the town’s two main streets; bad because there is very little parking.  We shall see. 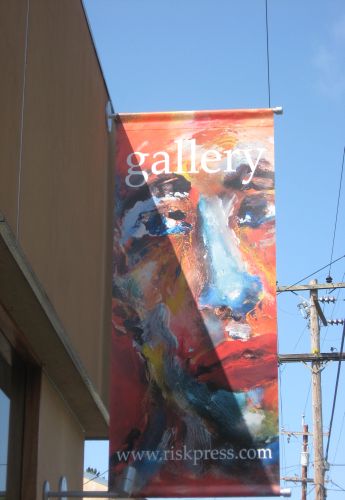 The Pine Cone Cafe closed.  It lasted about three years. That’s about two years longer than I expected it to. 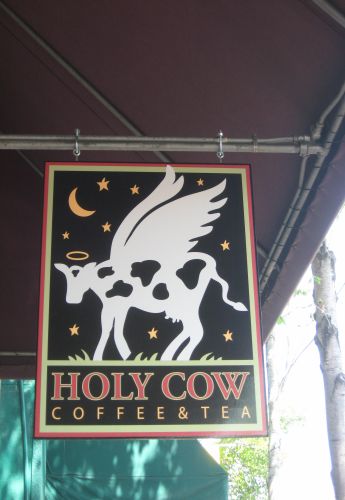