The Book Festival –Women in Suspense

Sue Olson McCullough moderated the Women in Suspense panel. Sue rounded up three successful mystery/suspense writers from the San Francisco Bay Area; one with seven books under her belt; another with two series going and a third who just published her first book but recently signed two two-book contracts. 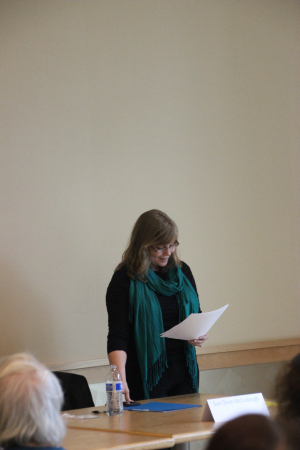 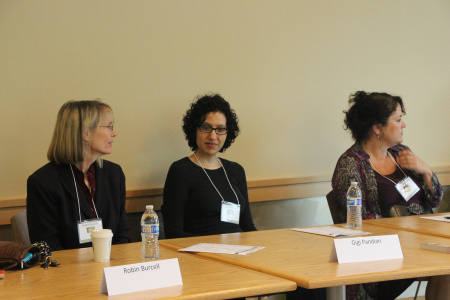 These three women all know one another, so the panel was a pretty free-wheeling discussion. Some common themes emerged.

Gigi Pandian started her book as part of National Novel Writing Month (NaNoWriMo), held every November. She said that she found the idea of writers’ groups and critique groups helpful, and that WriMo filled that need – also the urgency of having to complete 50,000 words in one month kept her on track and stopped her from dithering and doubting herself (my paraphrase there and certainly not her exact words!) She also talked about researching and planning the independent publishing of her book at the same time she was diagnosed with and underwent treatment for breast cancer, adding a level of depth to her story.

The panel was well attended, with nearly 30 people in the room. Juliet ended the panel by giving one of her books away free to the woman whose birthday had been two days earlier. What a nice touch!